Well, whaddya know; it's one morning in February. Seems the perfect time to share "One Morning in February" with you then. Harry Crews received the Best Nonfiction Award for this essay from the Coordinating Council of Literary Magazines of America after it appeared in the Summer 1974 issue of Shenandoah literary review published out of Washington and Lee University (thank you for mailing us a copy, Rod!). This special literary relic even features a cover photo by renowned photographer Sally Mann. 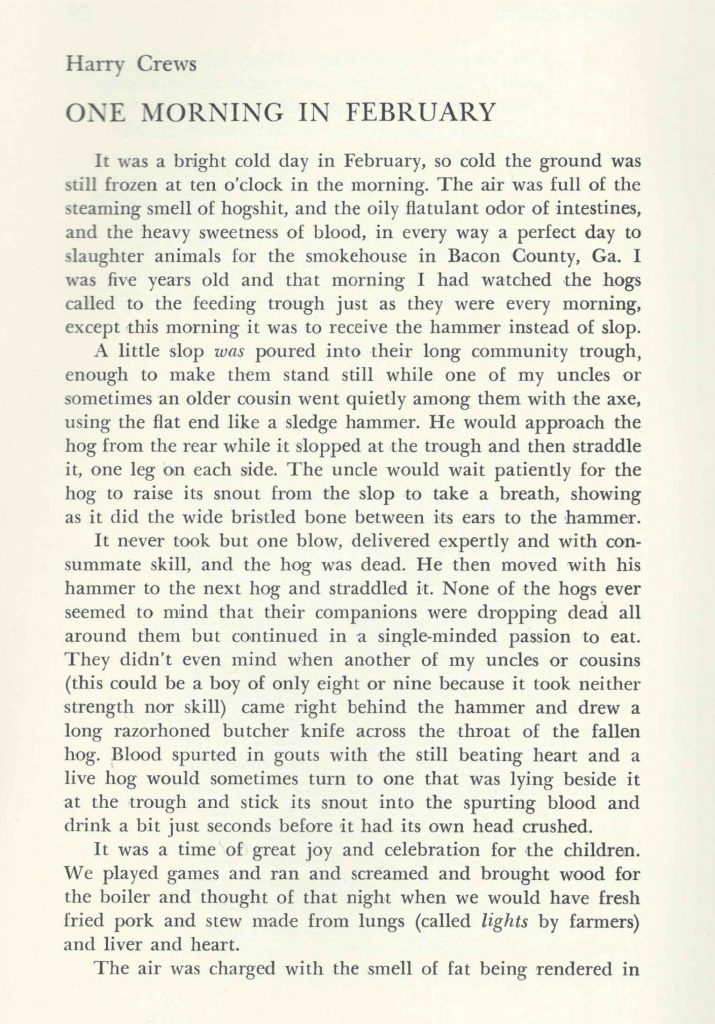 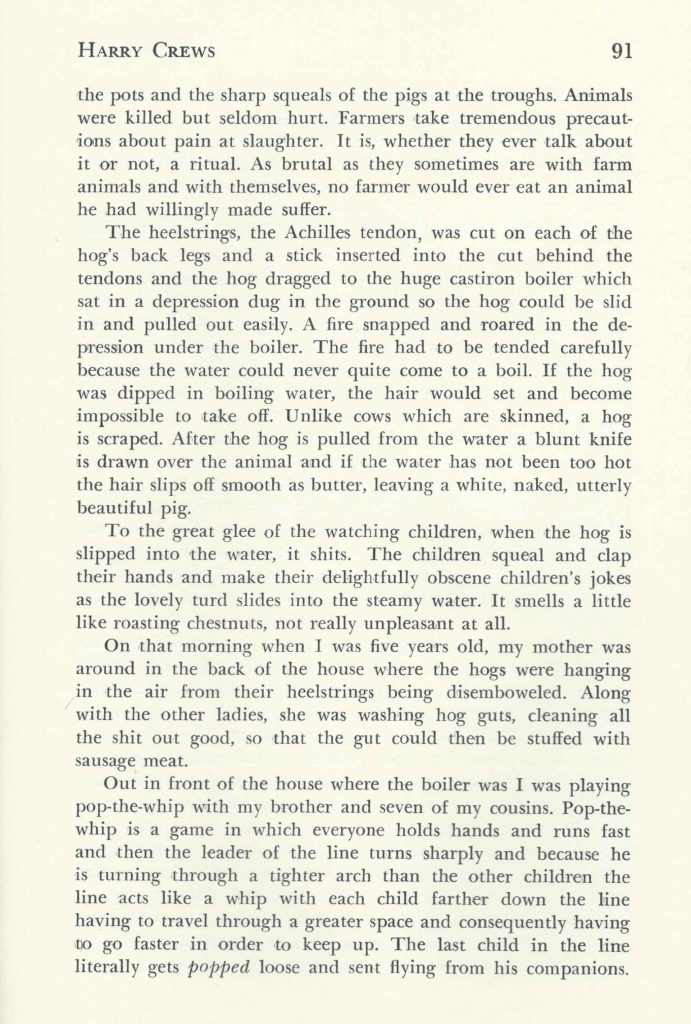 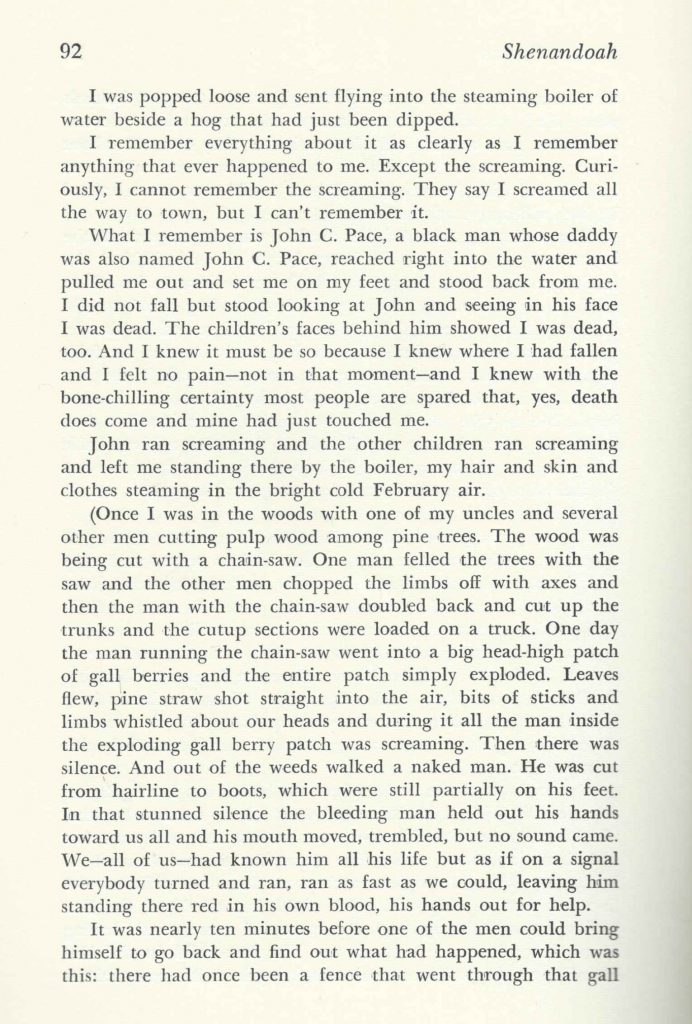 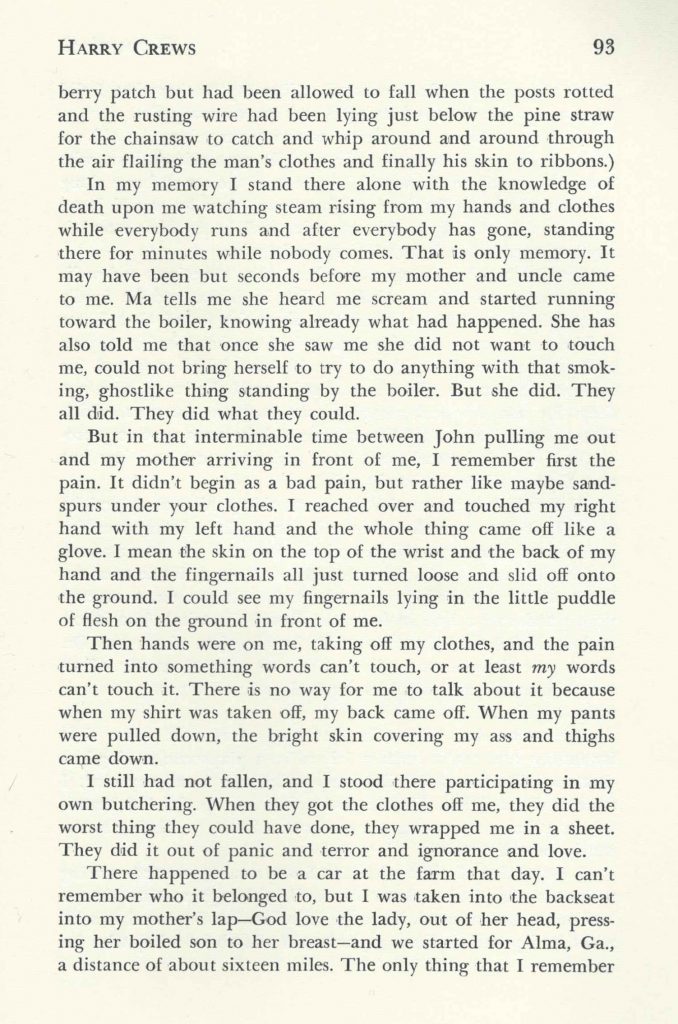 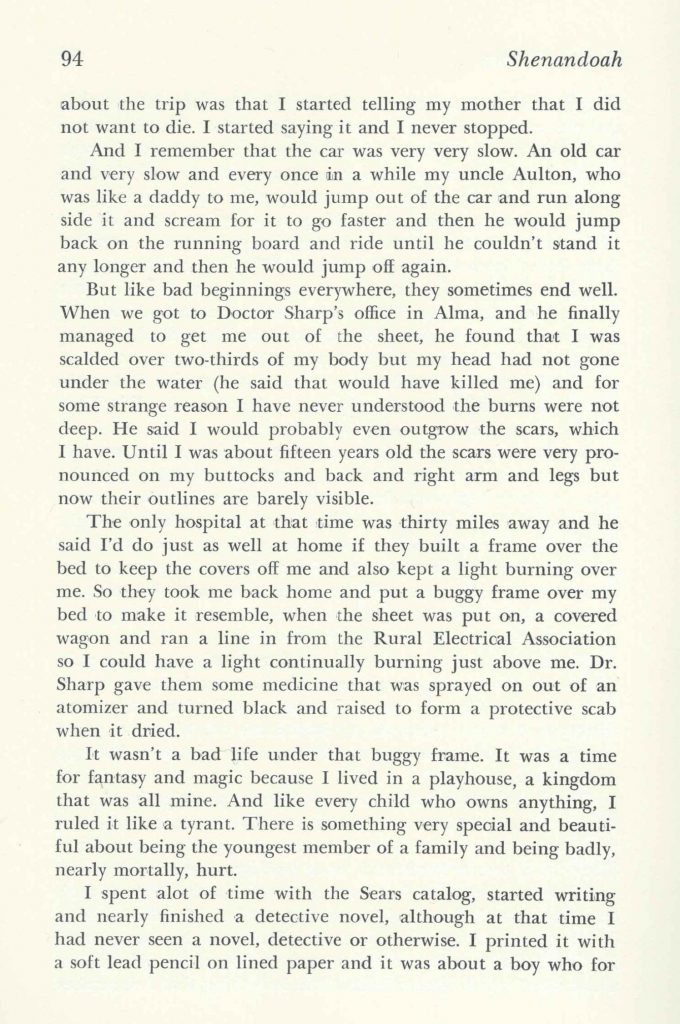 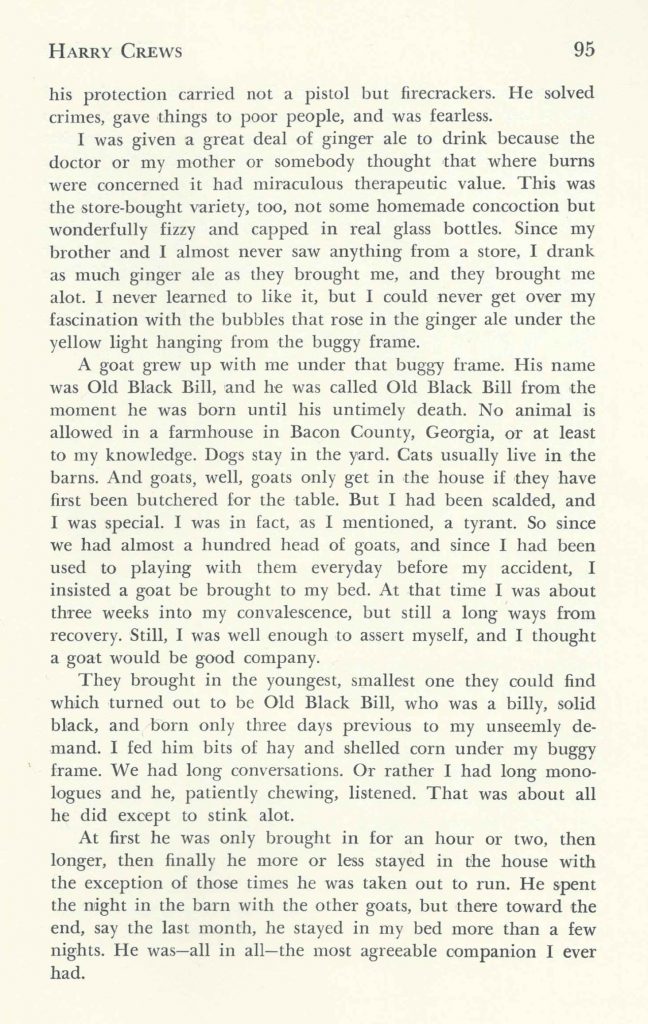 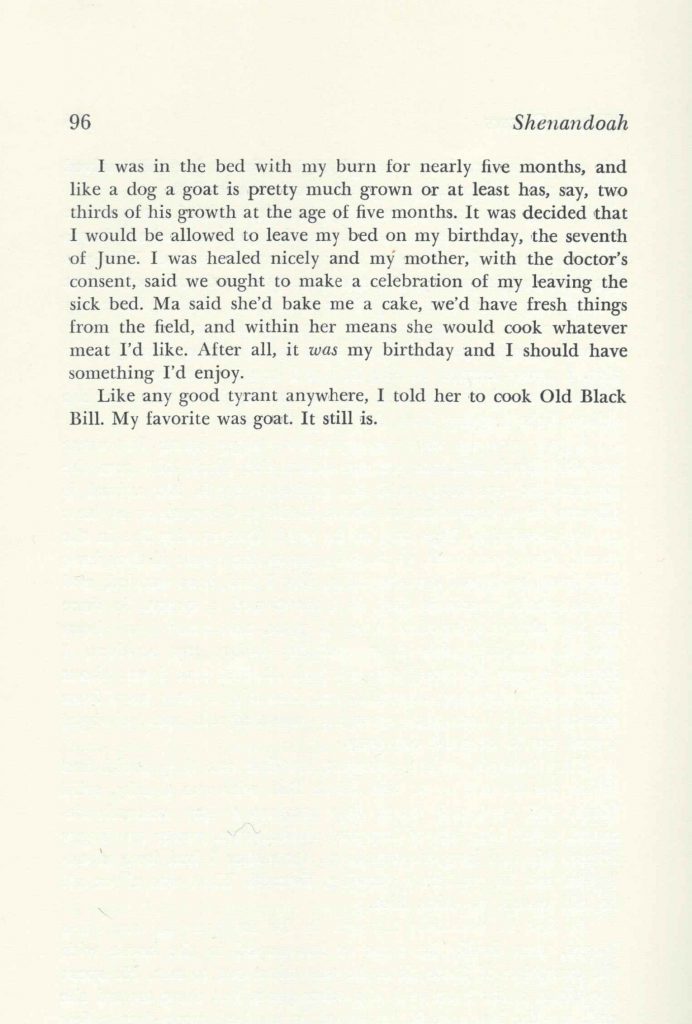 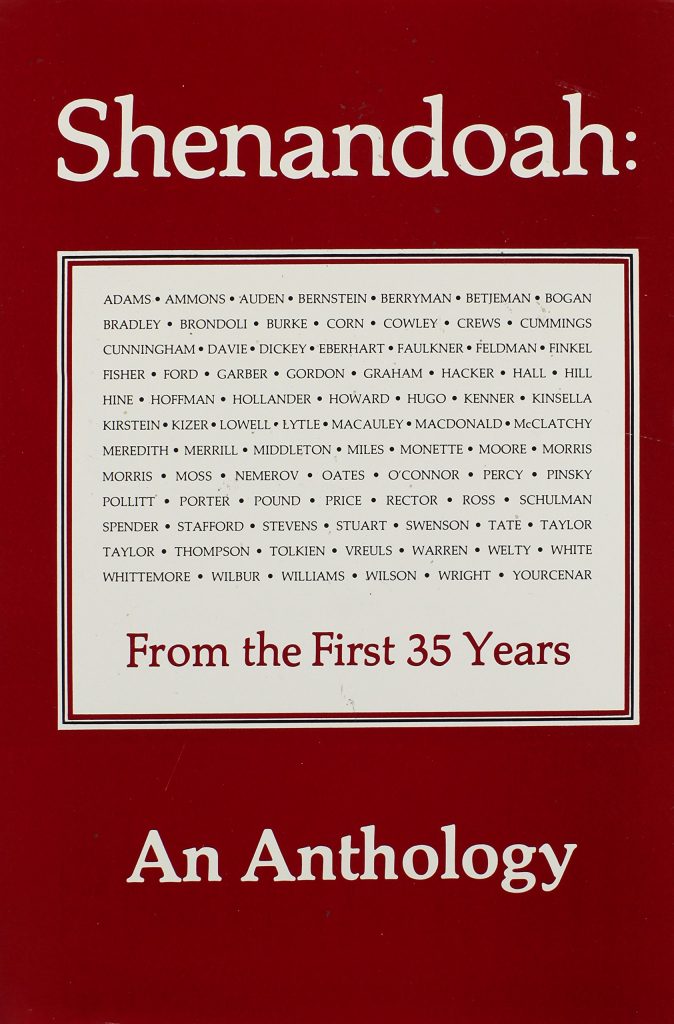