A man born (and almost killed) on a rural Georgia farm alongside hogs during the Great Depression may come to regard animals differently than those who only ever know them as pets. While Harry Crews is often best remembered for his journalism about old-fashioned Southern "blood sports" involving animals, such as cockfighting, dogfighting, and bullfighting, he also delved into covering horse racing and even trained hawks before penning "The Hawk is Dying." Those hawks may've been the closest he came to ever having a pet, that is until Heidi, the golden retriever of his longtime girlfriend Maggie Powell, became one of his closest companions.

Harry Crews Wrote About Cockfighting for Esquire Magazine 40 Years Ago 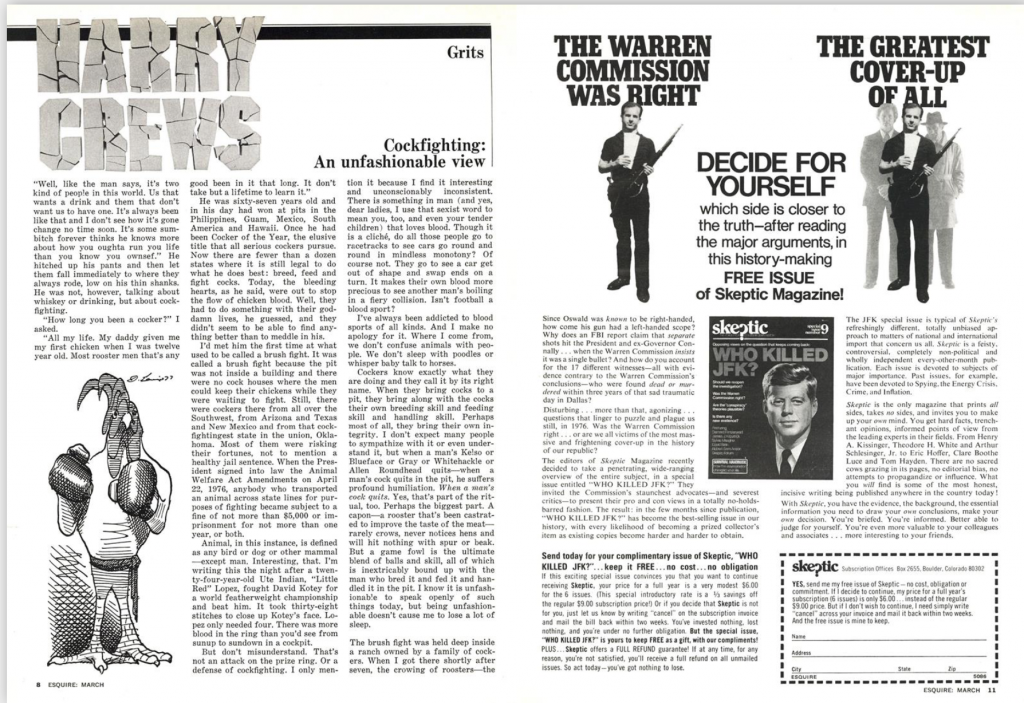 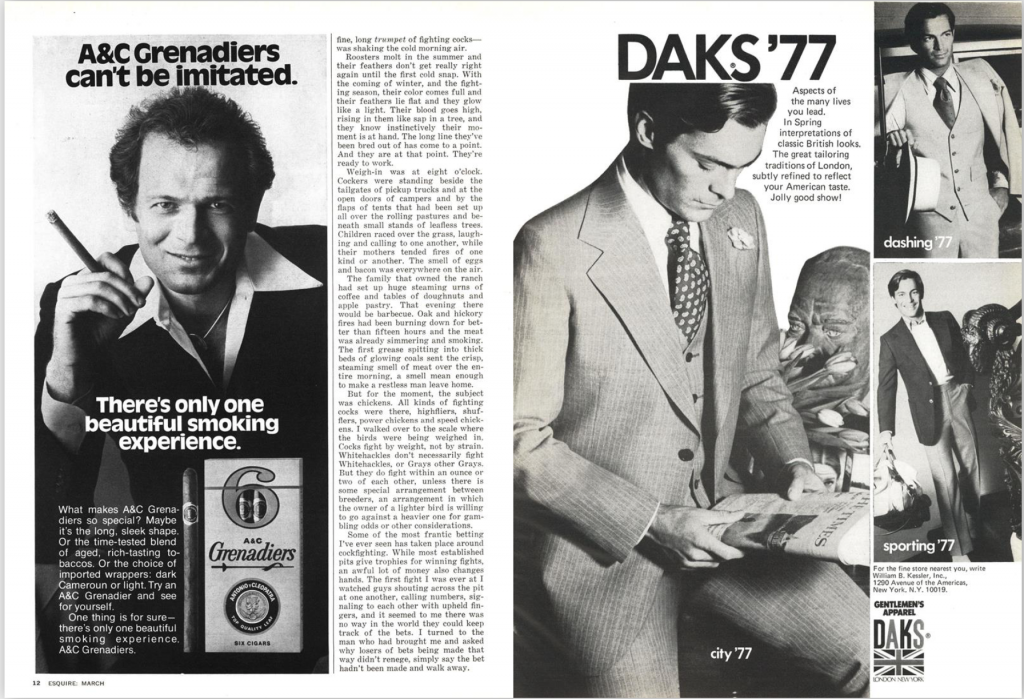 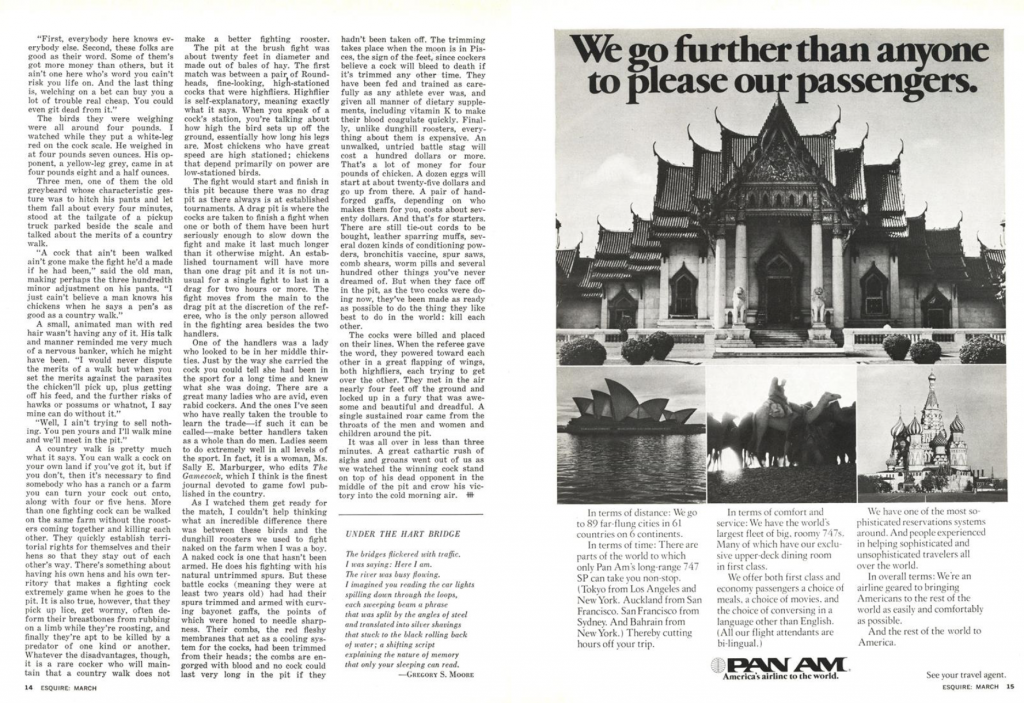