Come celebrate the launch of the paperback edition of Blood, Bone, and Marrow with authors Ted Geltner, Jay Atkinson, and moderator Candice Dyer. Geltner wrote the first full-length bio of Harry Crews, and Atkinson, the author of eight books, took Crews' creative writing class eight straight semesters. Dyer has once or twice been dubbed "a female Harry Crews," so expect nothing less than a lively discussion of Crews.

Admission for all lectures is $10 for public, $5 for members, and free to AHC Insiders unless otherwise noted. For more information, please call 404.814.4150. Ted Geltner is an award-winning writer, editor, and a journalism professor who specializes in history of journalism, sports, and American literature. His first book was Last King of the Sports Page: The Life and Career of Jim Murray, which was selected as a finalist in the Georgia Author of the Year Awards in 2013. Blood, Bone, and Marrow was one of Publisher's Weekly's 2016 "Books of the Year."

Jay Atkinson has been called “the bard of New England toughness” by Men’s Health magazine. He has published two novels, a story collection, and five narrative nonfiction books. His latest book, Massacre on the Merrimack, received the 2016 Massachusetts Book Award Honors in nonfiction. Among his other works, Legends of Winter Hill spent seven weeks on the Boston Globe bestseller list; his memoir, Ice Time, was a Publishers Weekly Notable Book of the Year and a New England Independent Bookseller’s Association bestseller; and his first novel Caveman Politics was a Barnes & Noble Discover Great New Writers selection and a finalist for the Discover Great New Writers Award. A former two-sport varsity athlete at Acadia University in Nova Scotia, Atkinson teaches writing at Boston University. He studied with Harry Crews for 8 consecutive semesters while in the graduate writing program at University of Florida.

Candice Dyer is a writer based in northeast Georgia. She was a staff writer for Atlanta magazine, and her work has appeared in Men's Journal, Garden & Gun, Georgia Trend, and Georgia Music Magazine. She covers books for ArtsATL.com. Her book Street Singers, Soul Shakers, and Rebels With a Cause: Music from Macon was published by Indigo Press. Other claims to fame include having been called a “female Harry Crews” before.

Poor Mr. Wendt. Wherever he is! Ted Geltner reads a letter from Harry Crews to a misguided soul that once had the nerve to ask Harry to write his novel for him. The Harry Crews impersonations lived large last night, and Ted and Jay Atkinson didn't disappoint in that department!

"When The Student is Ready, The Teacher Will Appear" | Author Jay Atkinson Recalls First Fiction Writing Class With His Mentor 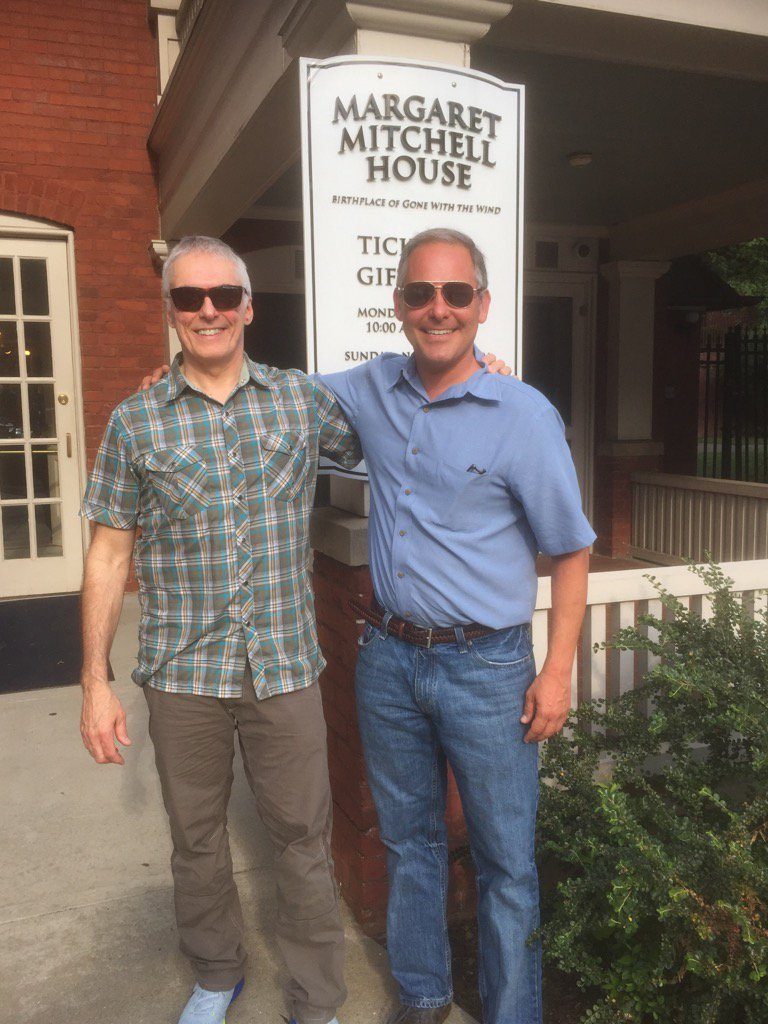 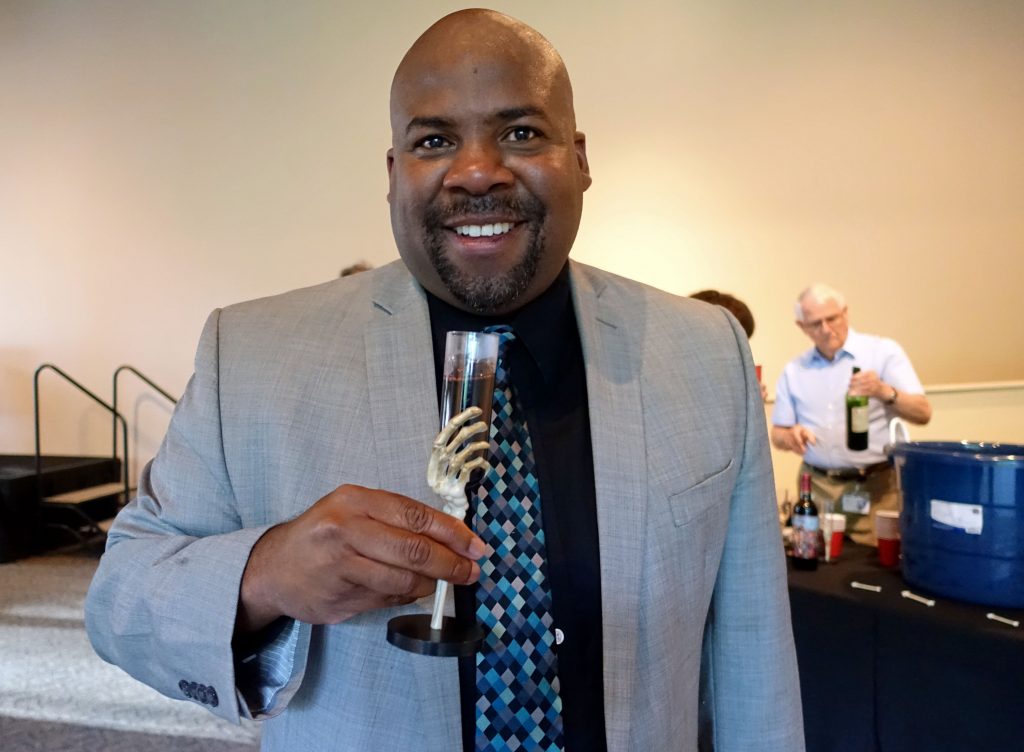 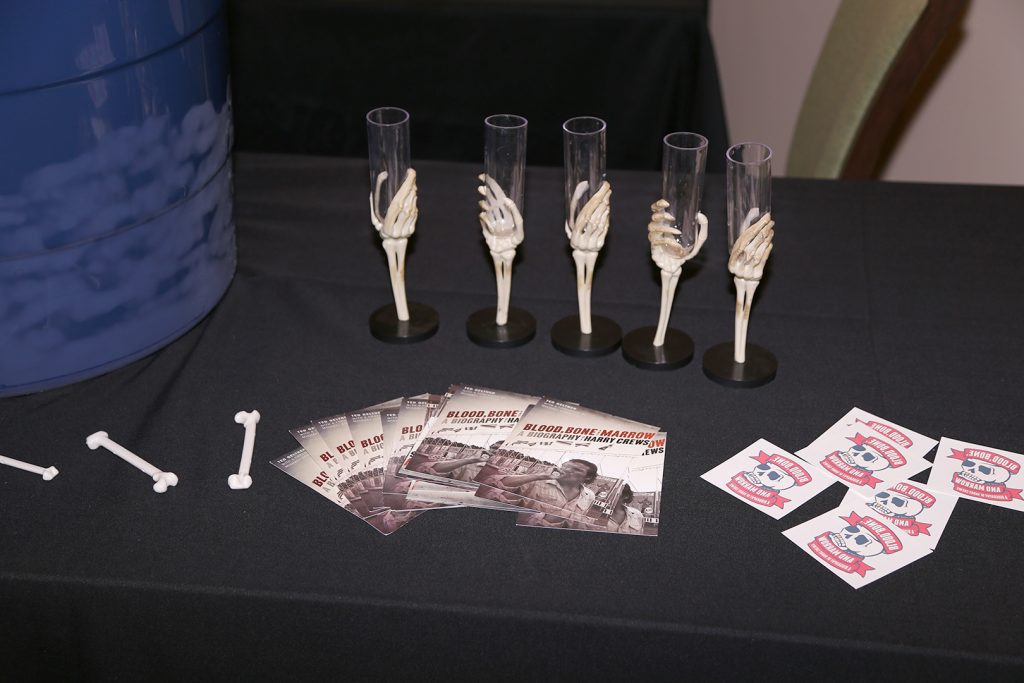 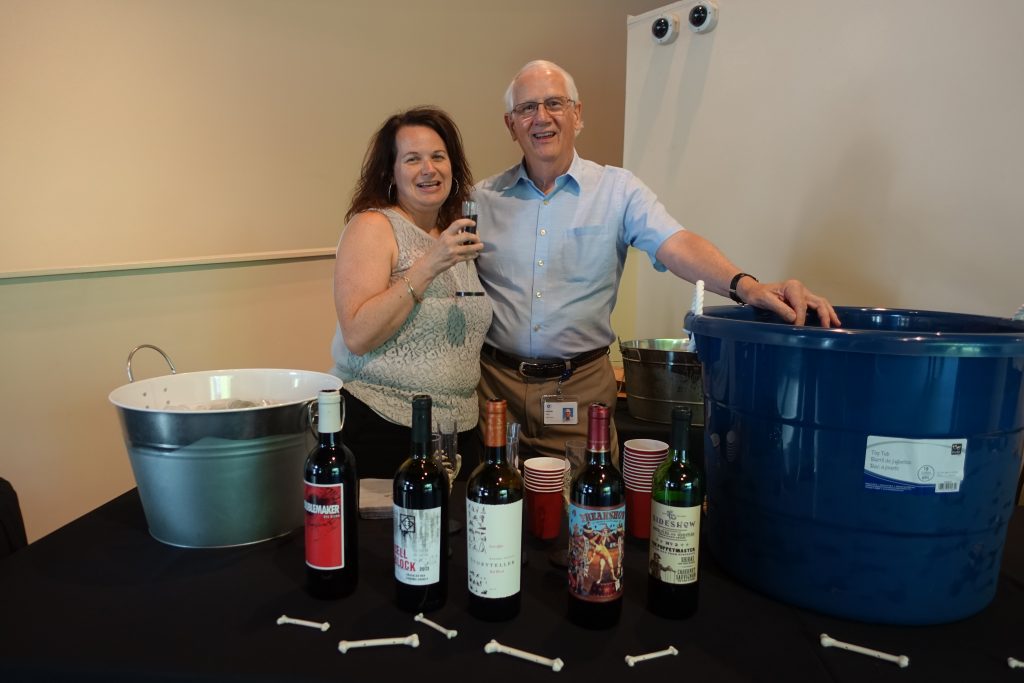 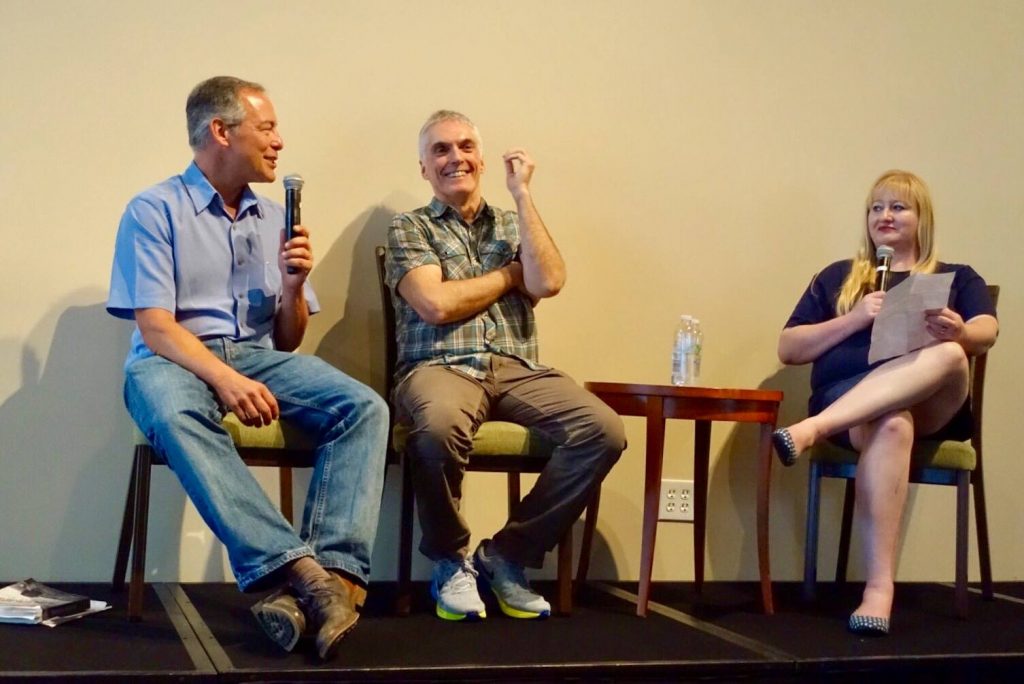 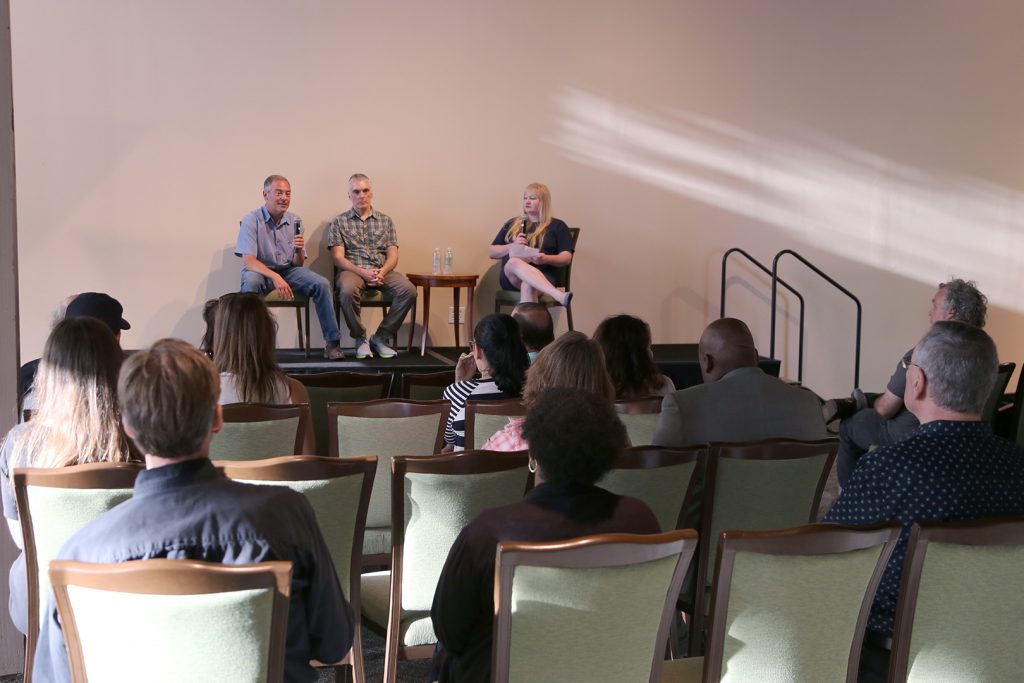 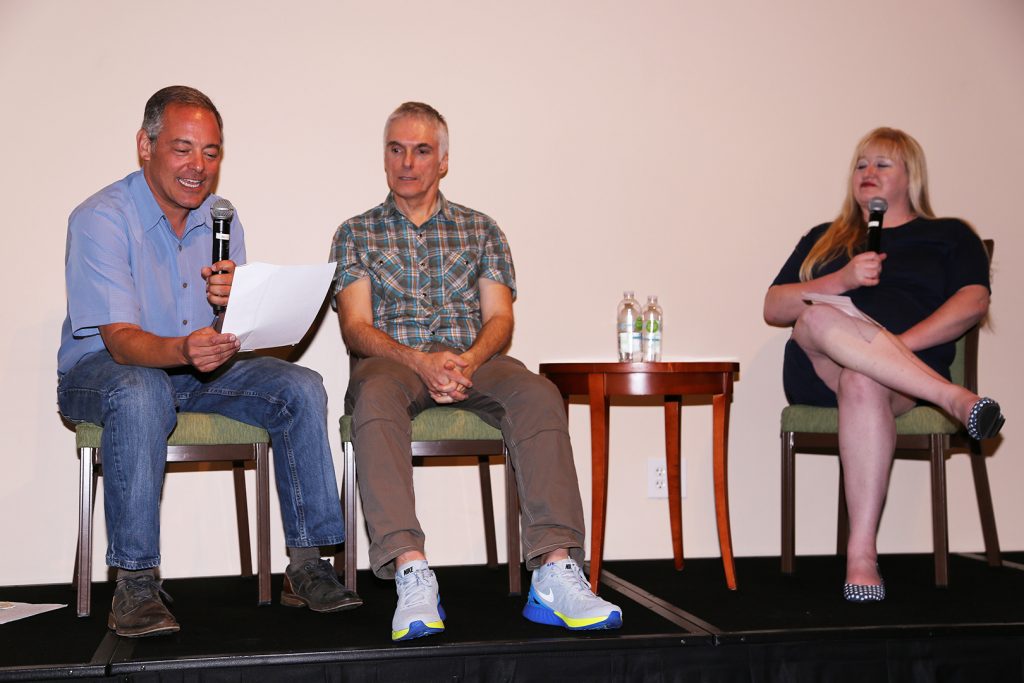 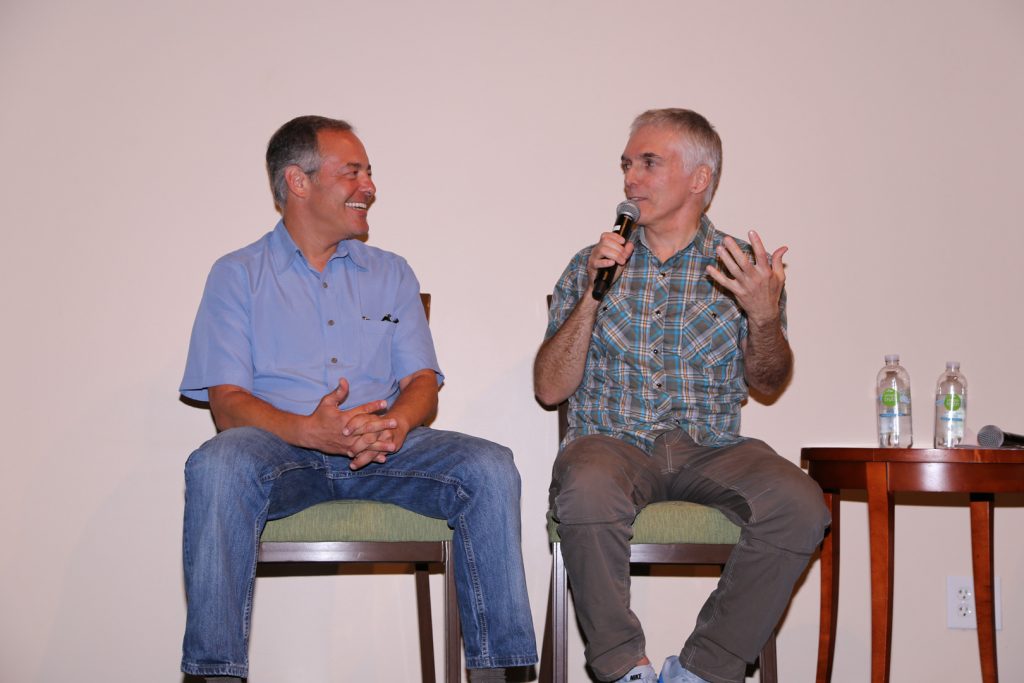 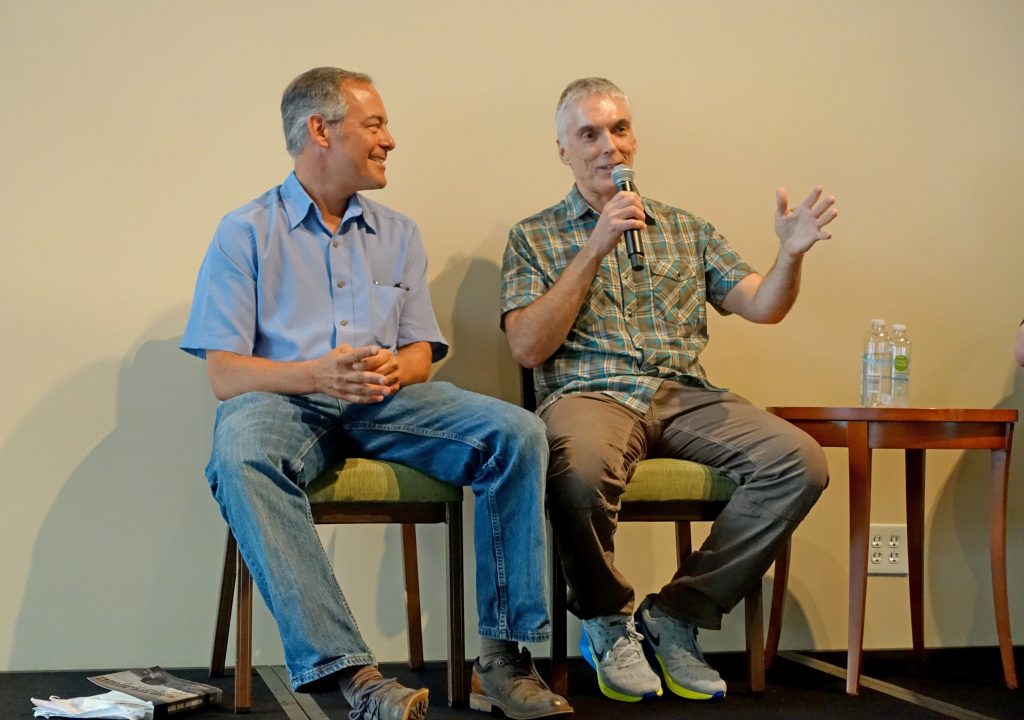 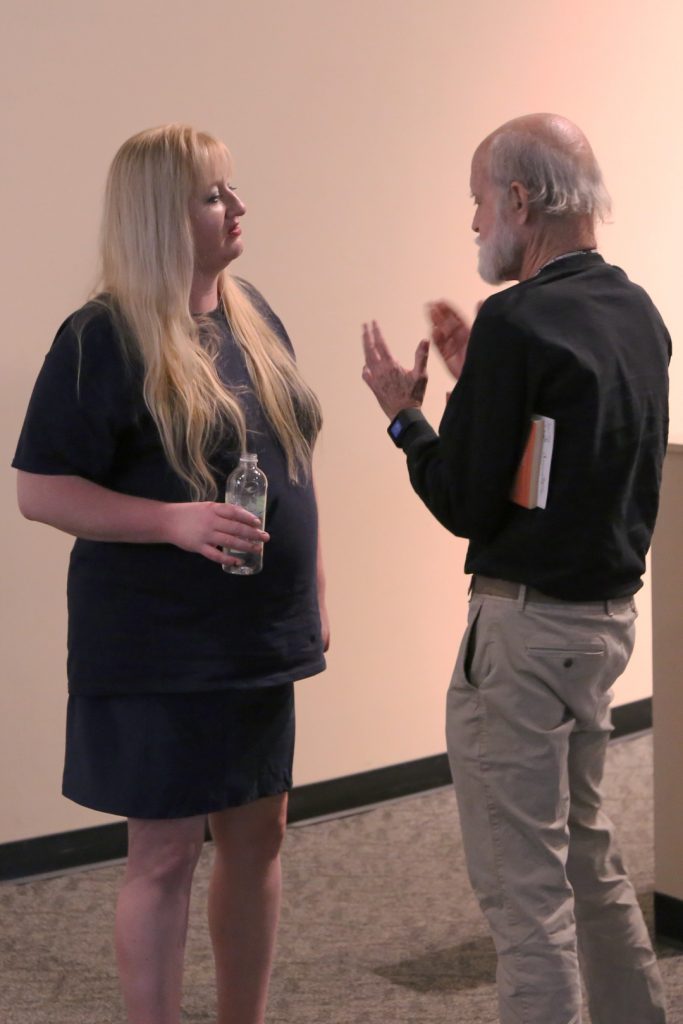 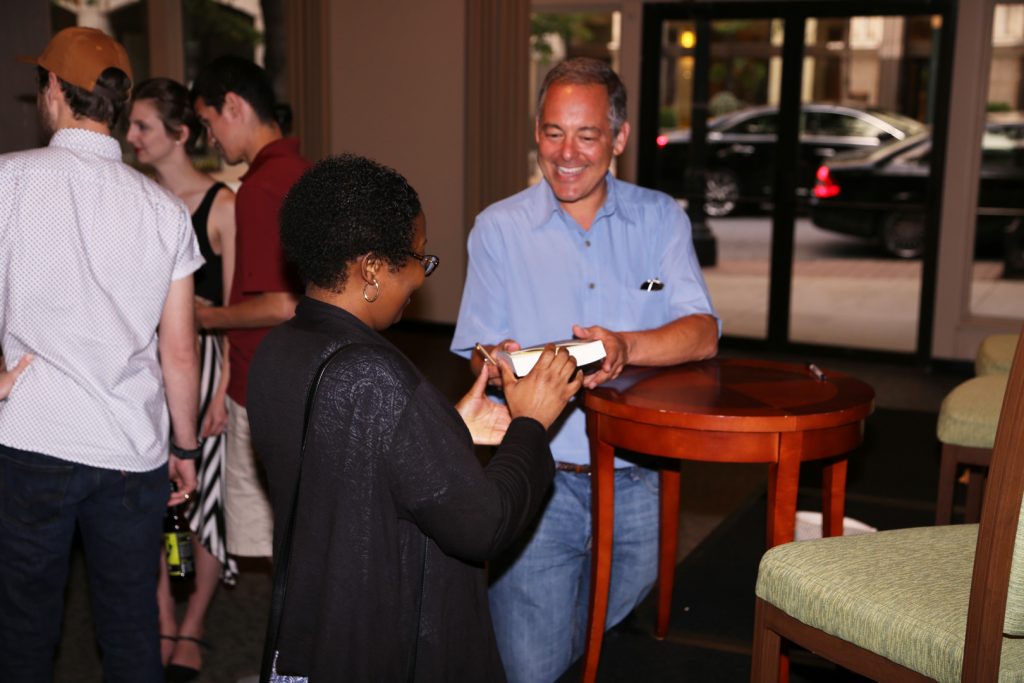 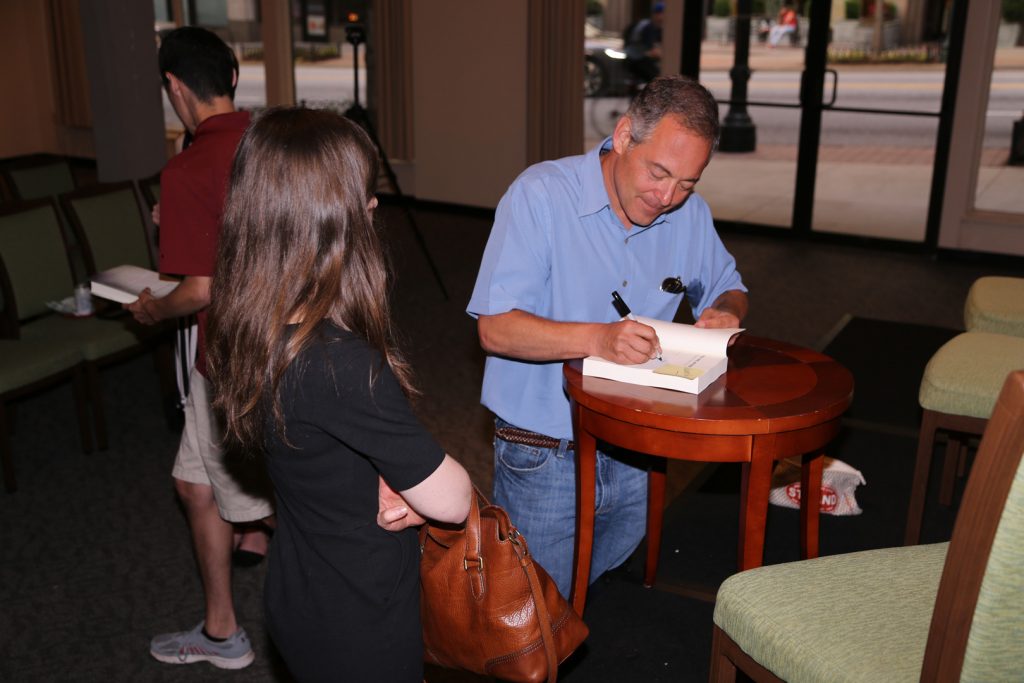 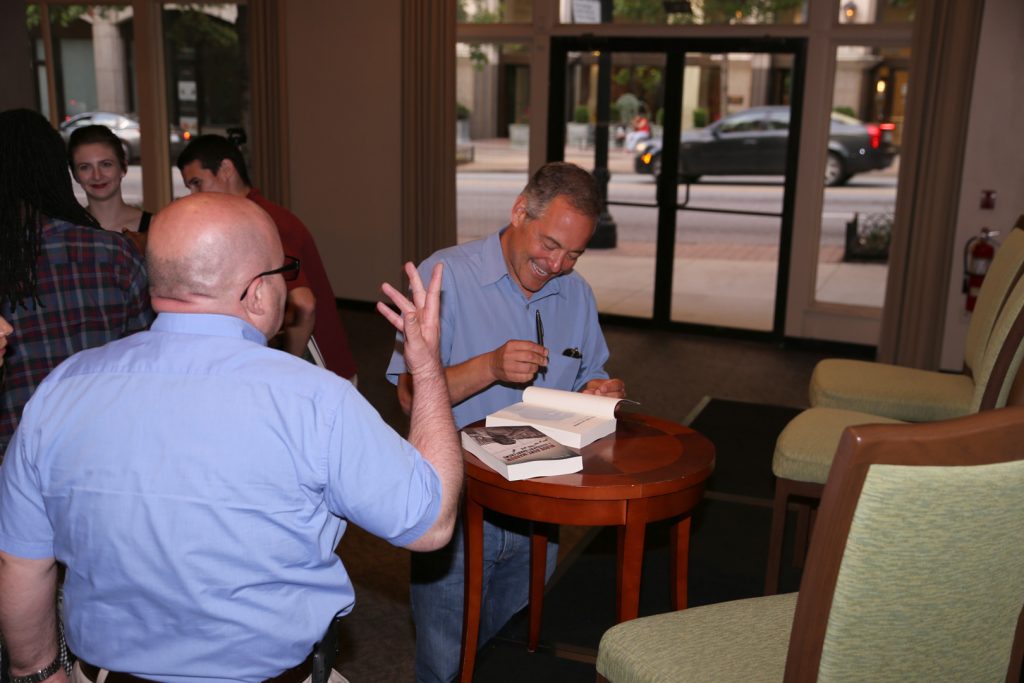 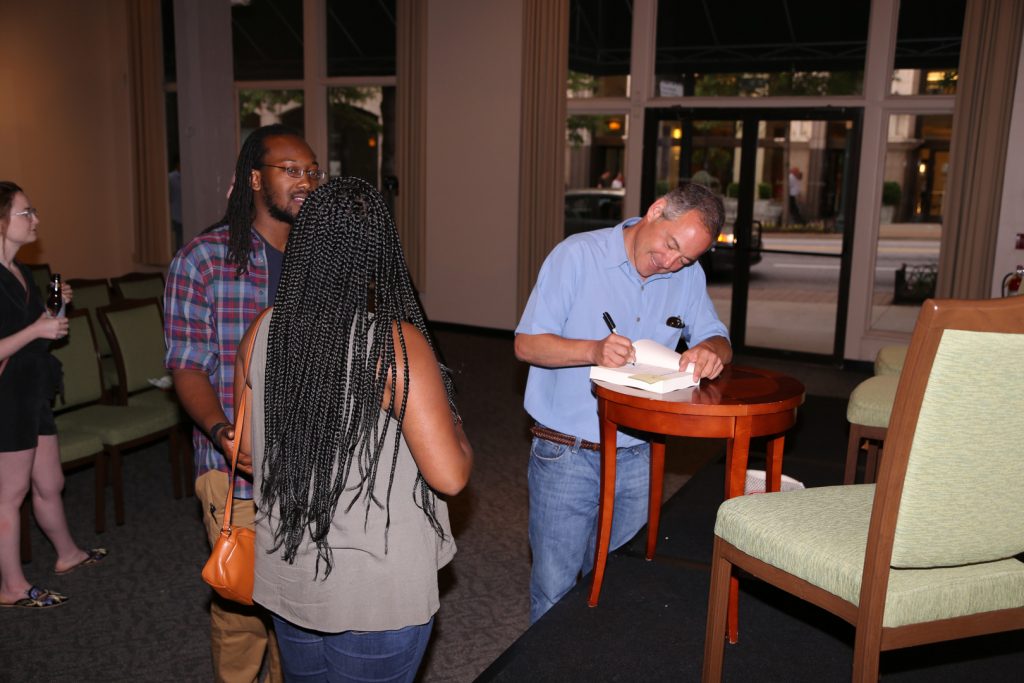 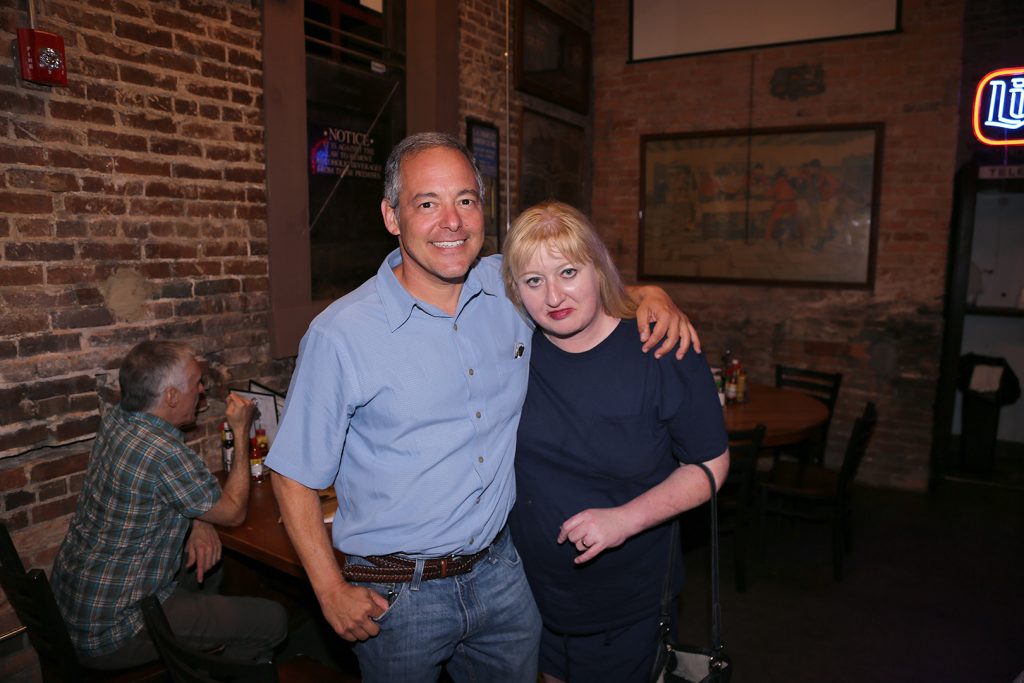 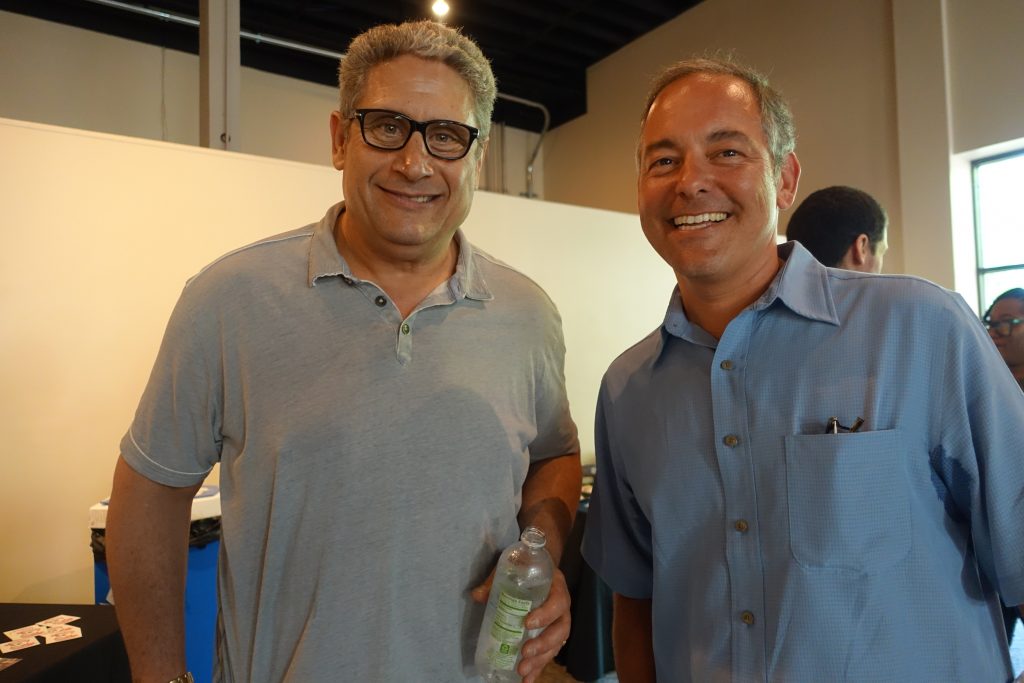 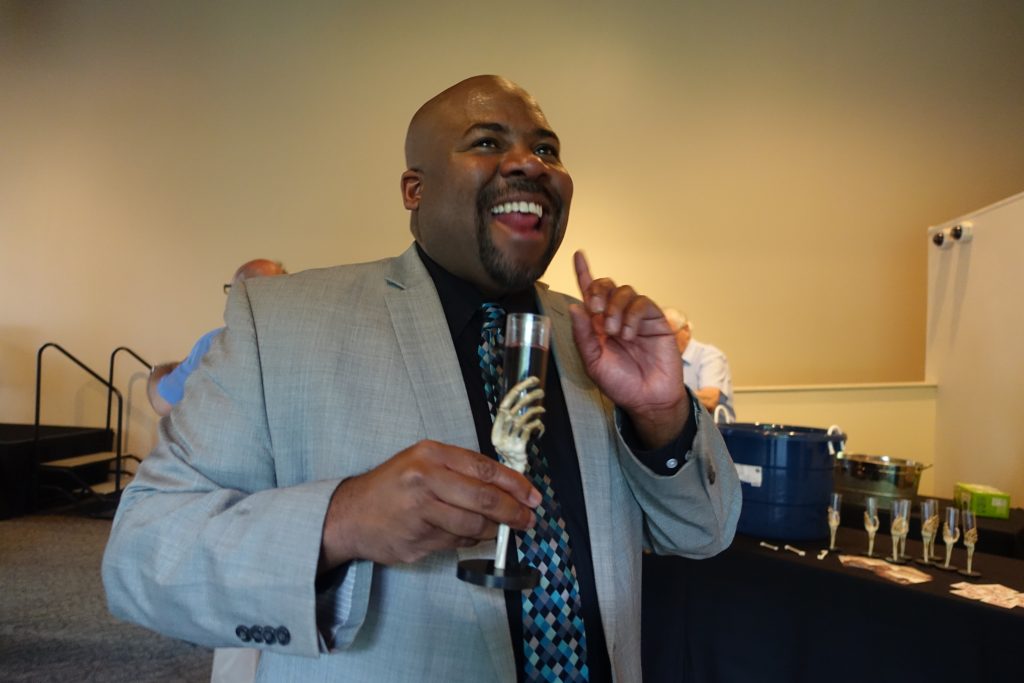 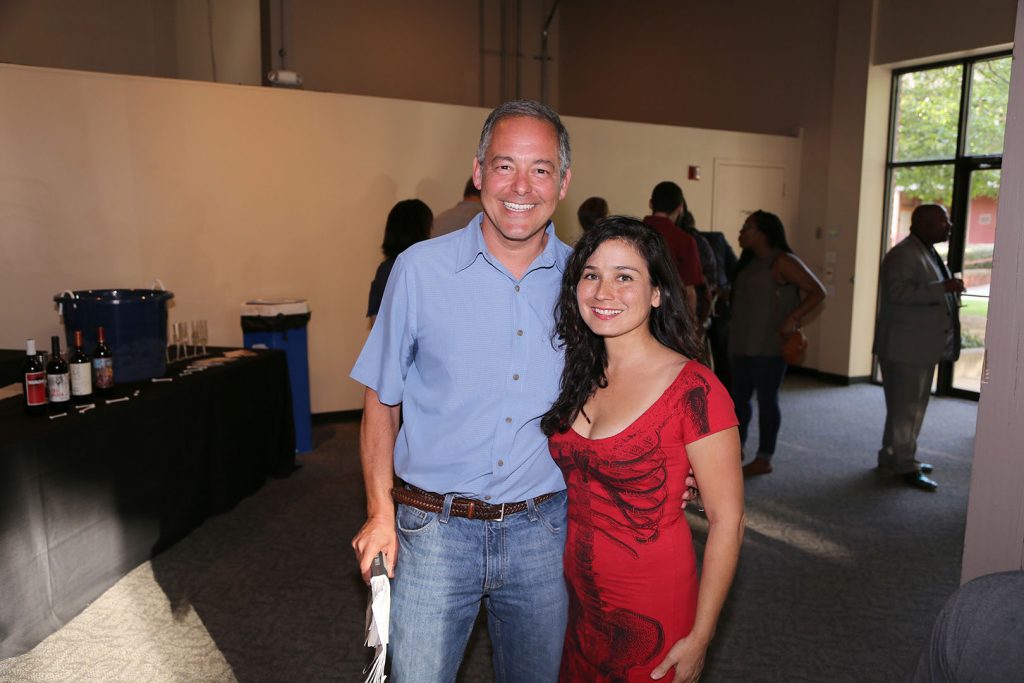