In 1998, the organizers of the annual Hemingway Festival were looking to award the first ever Conch Republic Prize for Literature to a writer that exemplified the ethos and tenor of Ernest Hemingway and “reflected a devotion to the art and craft of literature, a willingness to take creative risks and someone who represented the maverick spirit of Key West.” The writer they chose was Harry Crews, and subsequent recipients included Russell Banks, John Updike, James Dickey and Hemingway's granddaughter Lorian Hemingway, the only woman to receive the prize.

Harry Crews was a tremendous devotee of Hemingway, right down to the detail of telling the story of how he wept when he heard about Hemingway’s suicide in 1960 (Crews would go on to publish his first novel, The Gospel Singer, eight years later). It’s no stretch to say that he closely abided by Hemingway's ethos in the way he lived, wrote, even drank up his life while ever attracted to decidedly masculine dangers. Both authors loved boxing and "blood sports," both felt the physical need to live an experience before they could turn it into literature, and, above all, each felt that a life of writing required total and complete commitment. To Hemingway, it meant “Write one true sentence.” To Crews, it meant “Get naked.”  It also found Crews teaching Hemingway for decades at the University of Florida. Hemingway’s 1927 short story, “The Killers,” was on Crews' syllabus for 30 years, as was Hemingway's Pulitzer Prize winning novel The Old Man and the Sea. Join Ted Geltner, author of Blood, Bone and Marrow: A Biography of Harry Crews, as he presents “Hemingway & Harry's Way,” July 18, 2017 at 6 p.m. at the Custom House. Geltner will delve into Harry Crews' devotion to Hemingway, first as an aspiring writer, later as a teacher of the craft, and foremost as a risk-taking novelist. Item in The Blue Paper | Key West The Newspaper 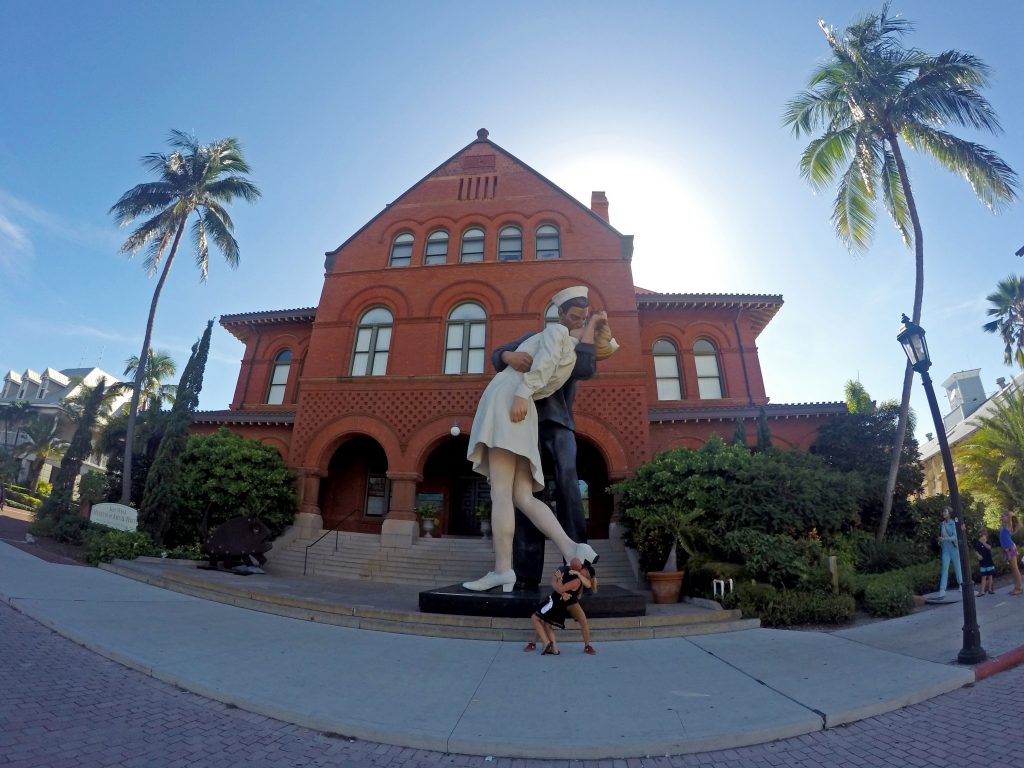 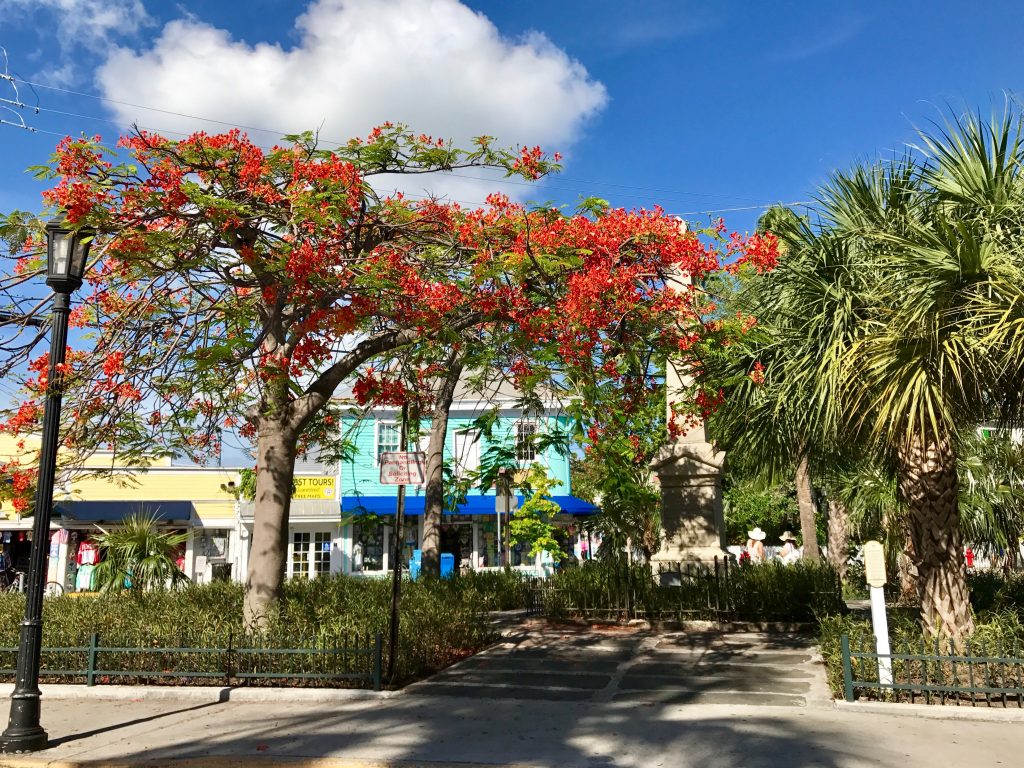 Across the street view 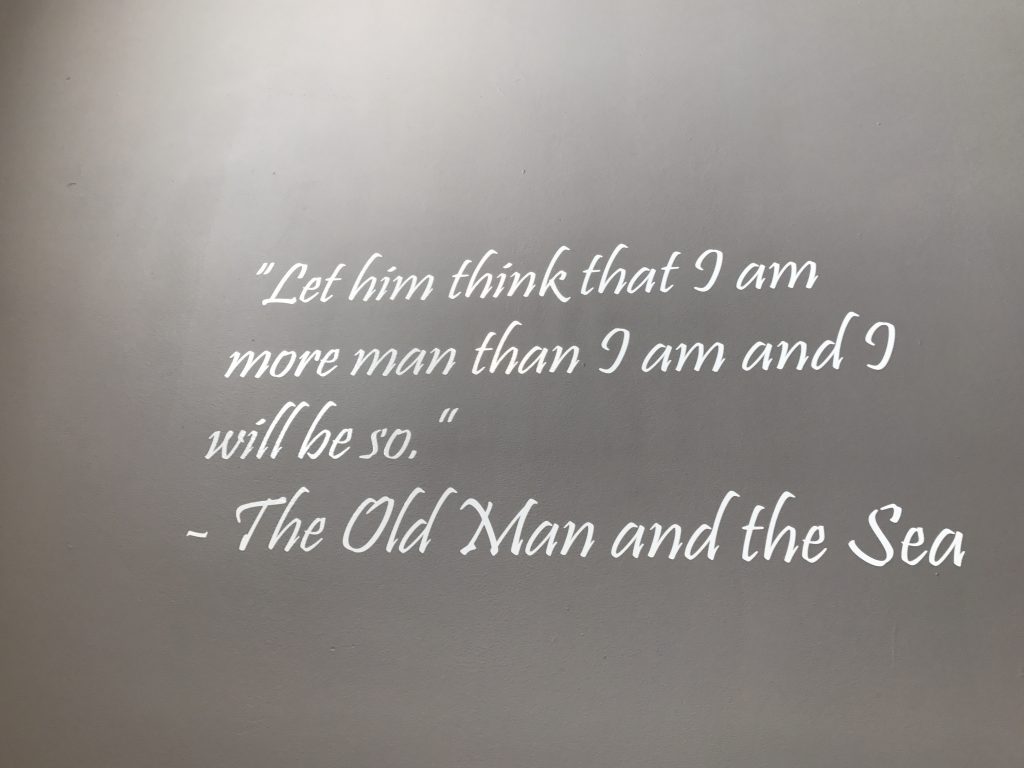 Quote on the wall at the Custom House 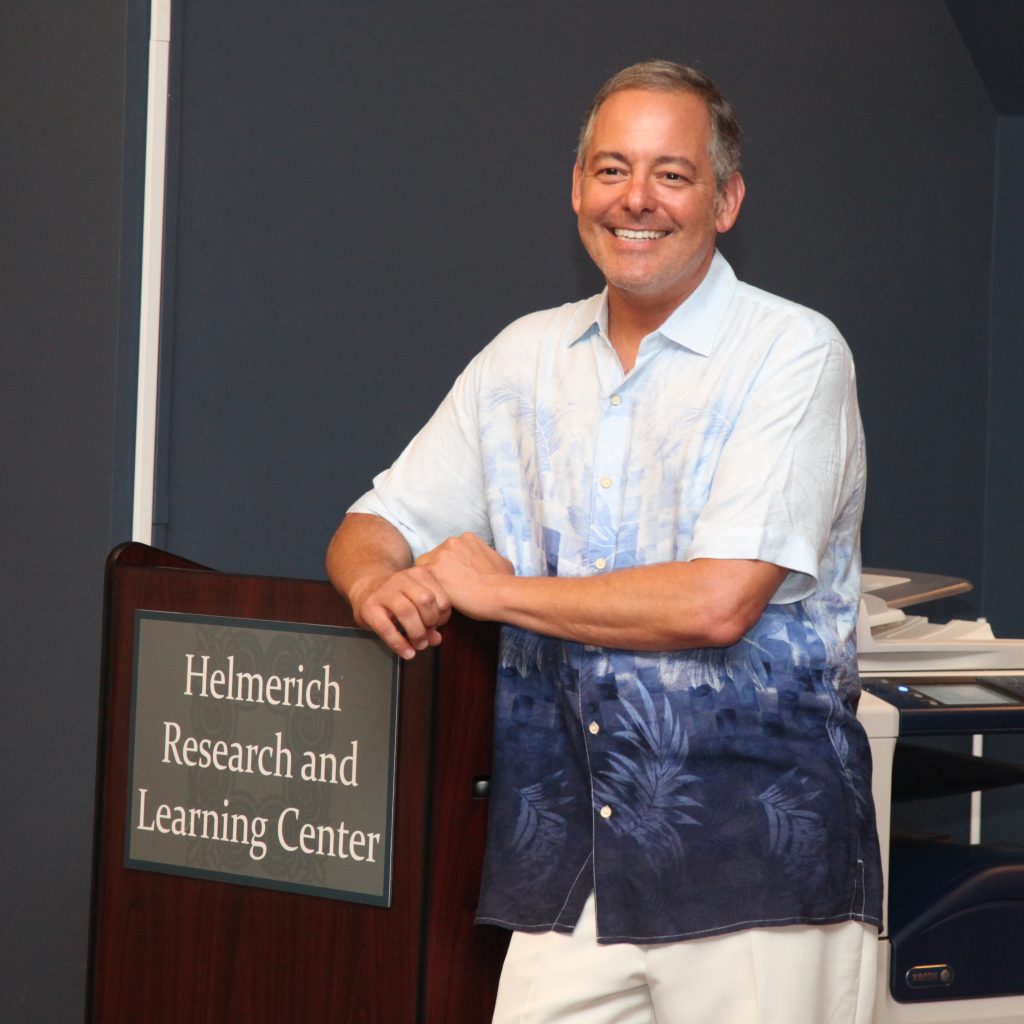 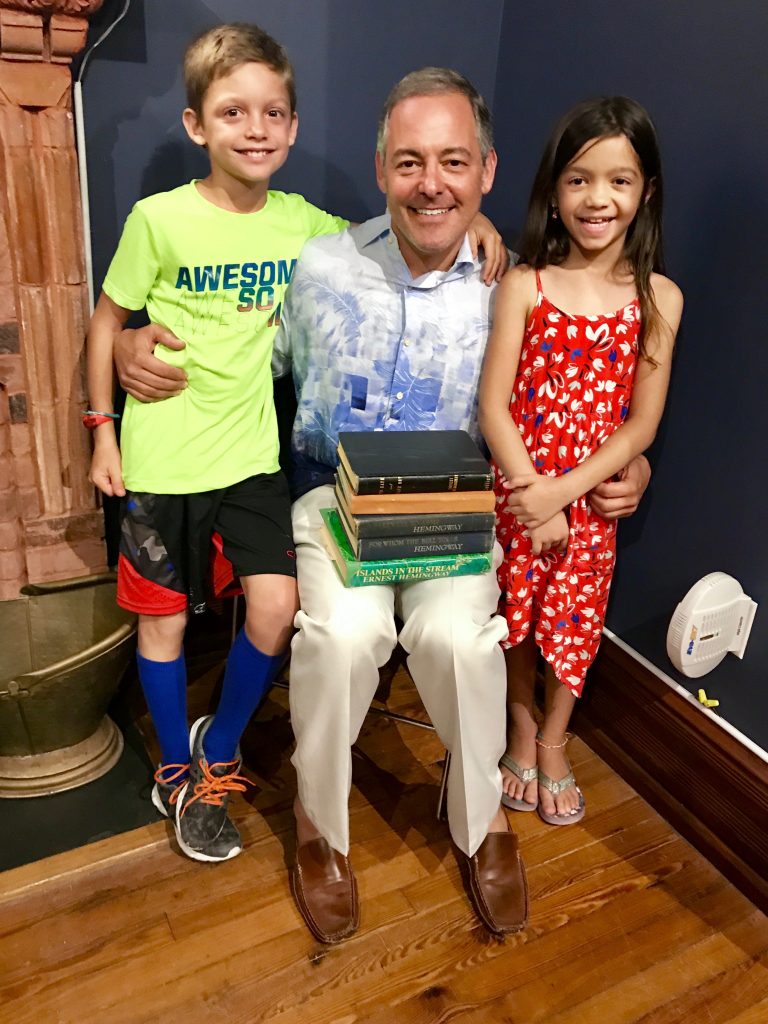 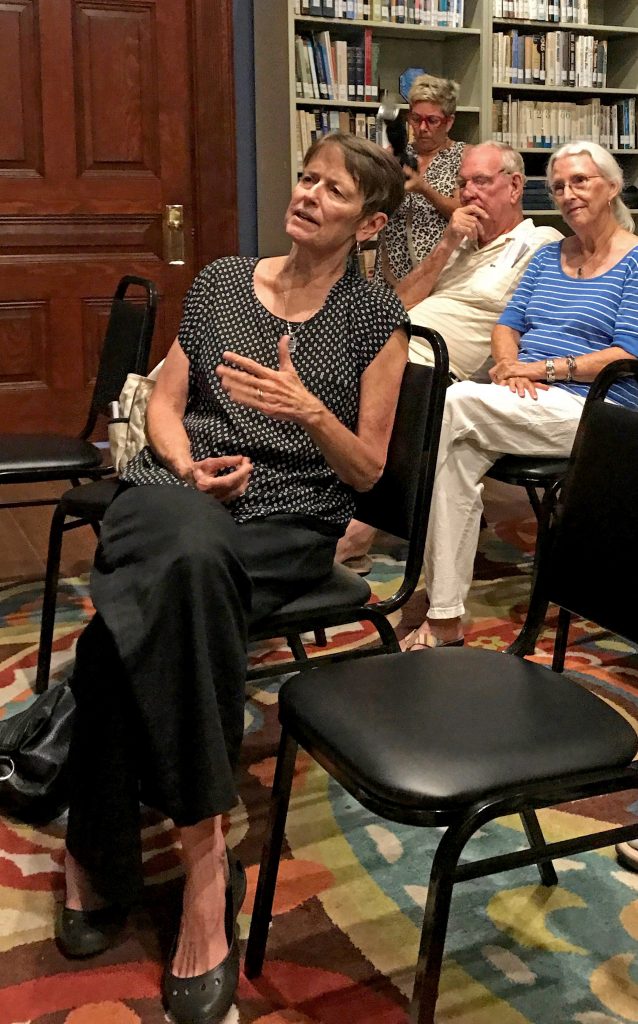 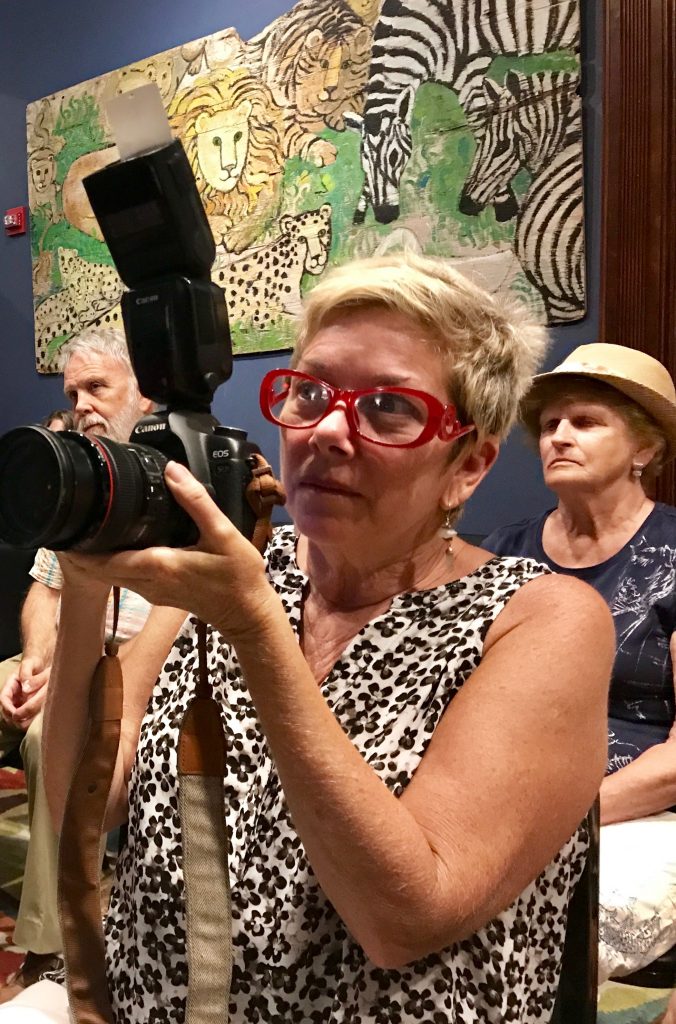 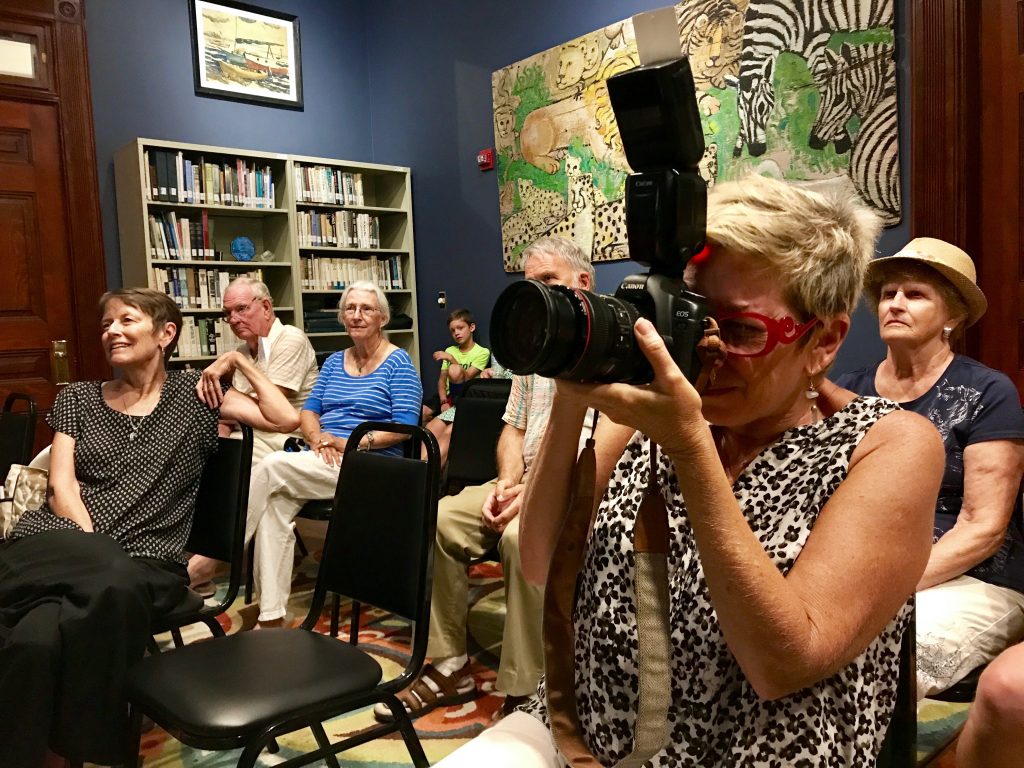 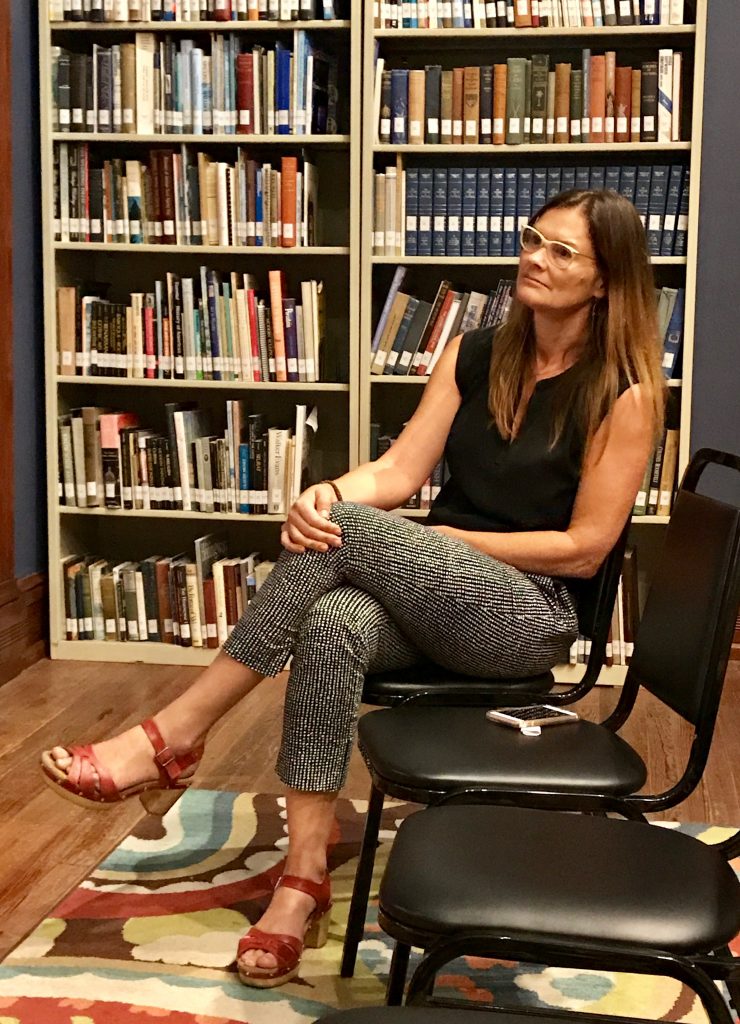 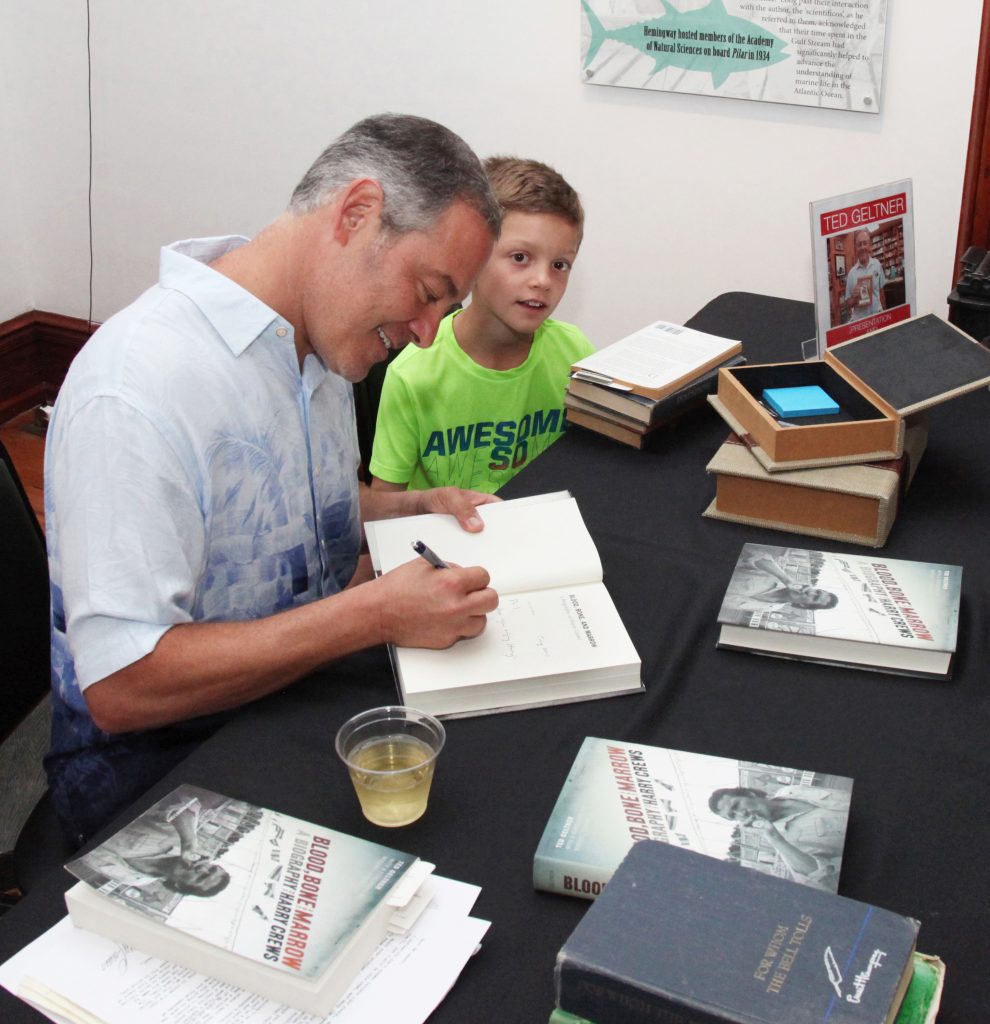 Luke Geltner, 9, at his dad's side as he signs books 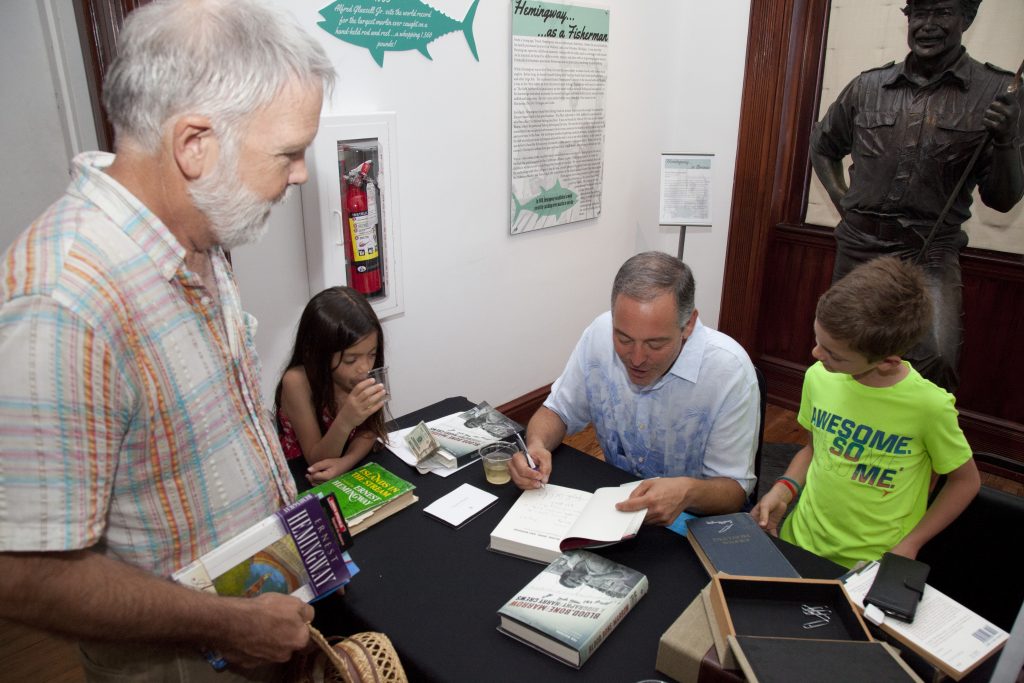 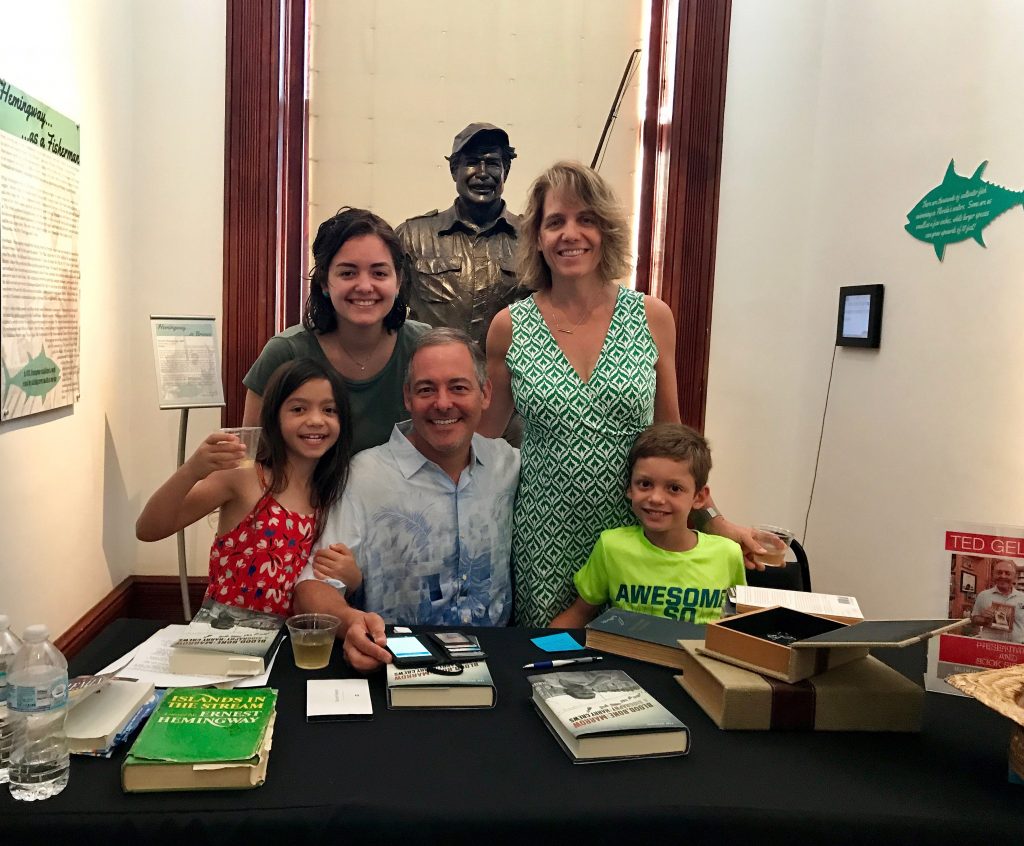 The Geltner Family with bronze statue of Hemingway 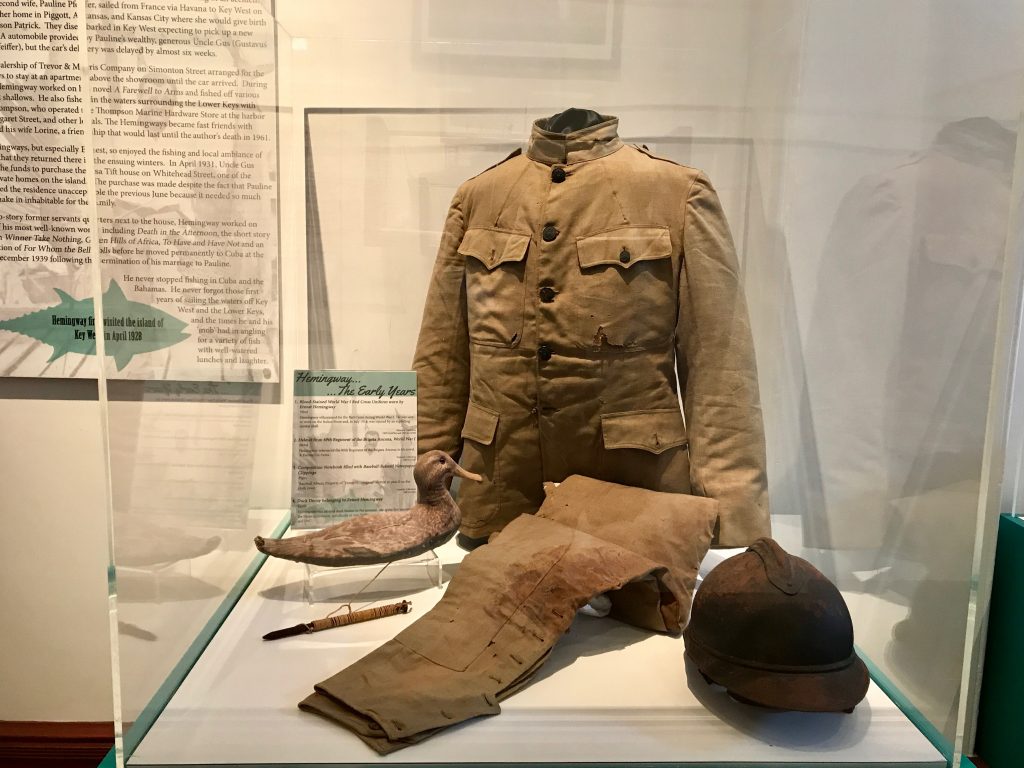 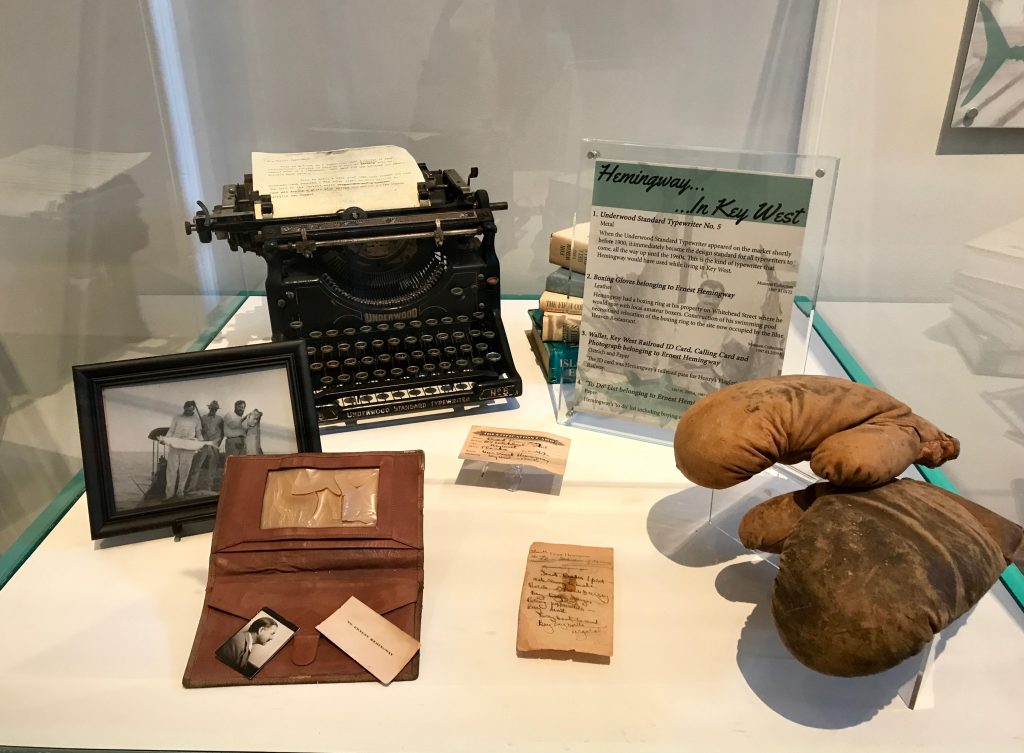 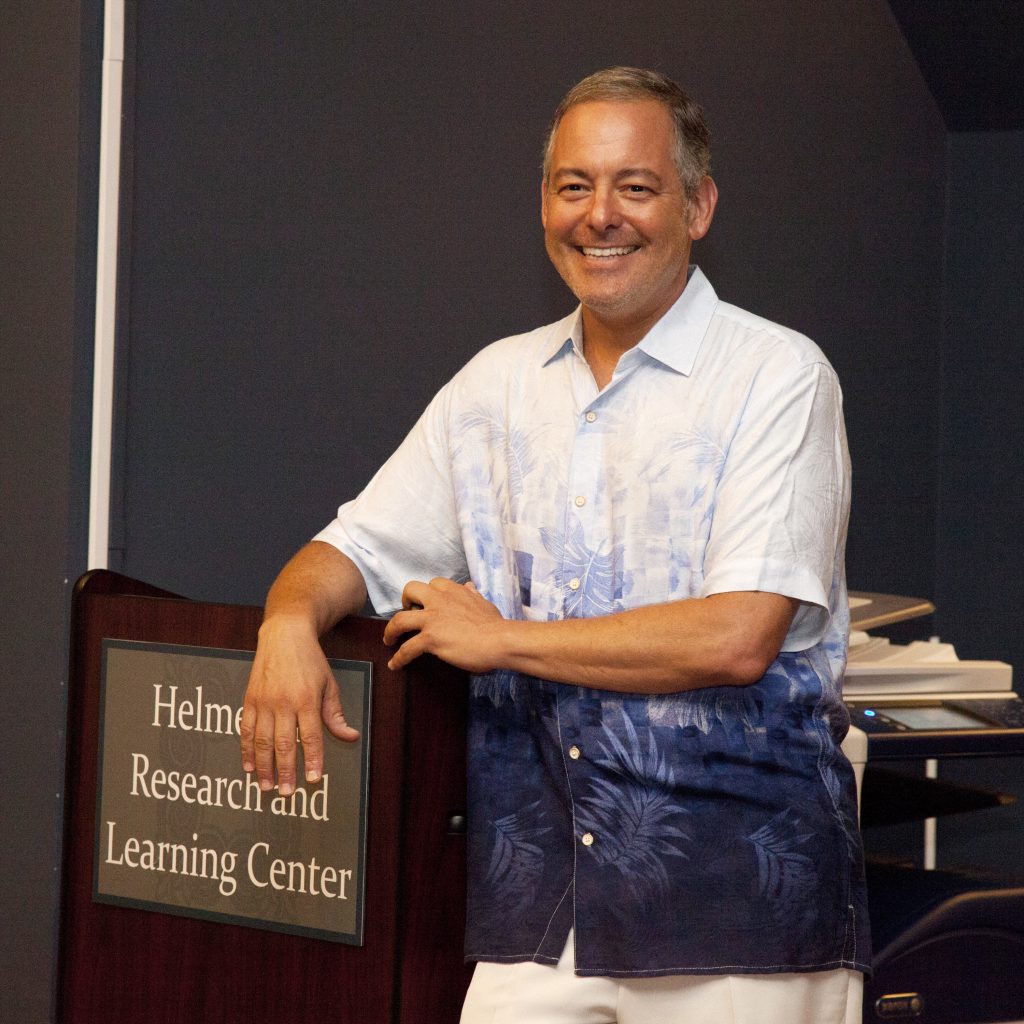 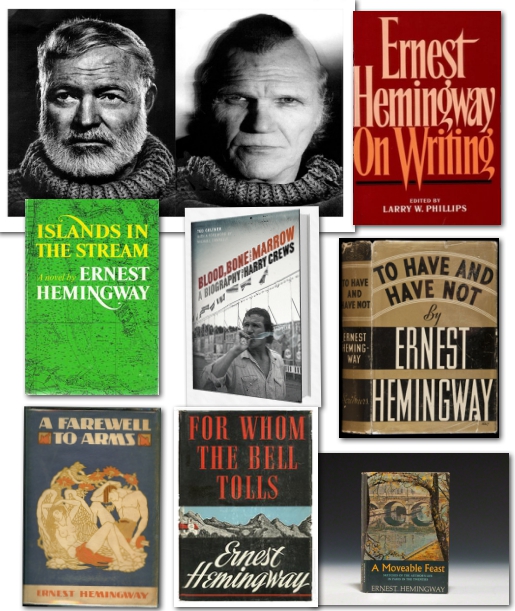